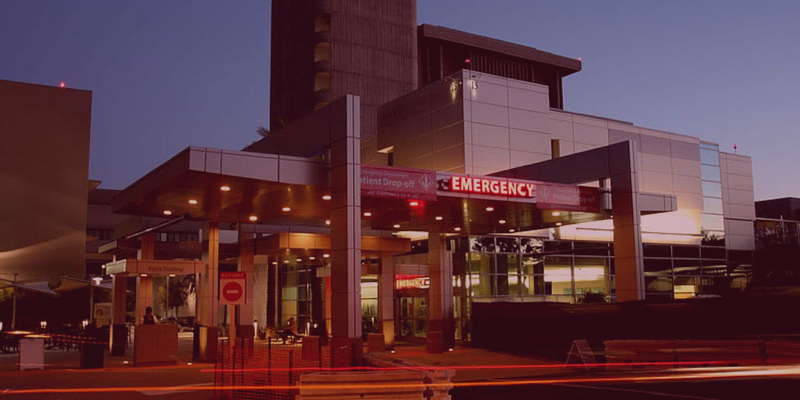 It’s been a peaceful Thanksgiving. We had dinner with the family. Festivities included arranging our nieces and nephews to recreate a famous family snapshot in the front of my in-laws house. As is normal with me lately I enjoyed things from afar, sneaking candid photos of the family while the rest of them conversed, keeping this otherwise quiet Southern California cul-de-sac buzzing with conversation about Black Friday, Small Business Saturday, college studies, church fund raising and even Cyber Monday. We all enjoyed a delicious Thanksgiving dinner, celebrated by millions of friends, neighbors and countrymen.

Later in the evening Steph and I were in bed watching a movie when the phone rang. It was Stephani’s Mom, Dottie. The conversation consisted of “no”, “for how long?” and “We’ll be right there”, at which point she put the phone down and told me her Dad was feeling ill and we needed to take him to the hospital. We threw on whatever outfit made sense in a panic and bolted out of the house.

When we arrived back at my in-laws and entered the house, I could see my Father in law, John, hunched over the kitchen table in obvious pain. I’ve never seen him grimace like that before, so we got him into the car and headed off to Hoag Hospital. He told us he had pain in his lower right side for the past five hours and had been vomiting, so the hospital recommended bringing him in as a precaution.

We got him checked in, Dottie went with him while Steph and I sat in the waiting room and watched the steady stream of patients come in over the next few hours. A woman who had been drinking wine came in with her right hand bandaged and held above her head, her fingers were purple. She had apparently fell and landed on glass. There were drops of blood on her orange shirt, or was that Cabernet? After the wine lover came “Tequila Sam”, a large man now positioned in a Hoag Hospital wheelchair. Tequila Sam had sprained his ankle earlier while drinking tequila. He looked a little bit like Bryant Gumble, was jovial, even disclosed to us in the first 60 seconds that he had been married four times. He was wearing expensive slacks that had been cut to length with scissors, which gave him a slightly homeless look. His companion wore expensive snowboarding pants and sat quietly across from Tequila Sam as stretch marks around his ankle grew larger while he was feeling no pain.

We sat in the waiting room gazing at our mobile phones until a slim man in dark jeans and hoodie stood in front of us pacing. He looked like a healthy Southern California surfer in his mid to late 50’s. I didn’t get his name, but he looked like a Sal. So let’s call him Southern California Sal. Sal had striking white cropped hair, was either very tanned or of Hawaiian descent. He had a magnificent white toothy smile, and white white eyes which peeked out from his silver rimmed glasses. He was nervous and jumpy. After a few seconds he sat in the chair in front of us and started to recount why he was at ER. He pointed out a young man on the far end of the waiting room who was sitting with his wife and a young teenager, and told us that he and the man had become friends over the past few months. The man had recently relocated his young family to Southern California from New Orleans. Sal said “He was like a breath of fresh air to the neighborhood.” A few days ago his new neighbor’s Father flew in from New Orleans to join them for Thanksgiving and while at the airport fell and broke his shoulder and injured other parts of his body. He was a man who had lived the hard life, had, as Sal put it “not taken care of his body”.  He wound up at Hoag Hospital for two days and had been checked out with a clean bill of health on Thanksgiving morning.

Sal was instantly likable and someone who I wished I could trade for one of my current neighbors. He was friendly without being pushy, and had a kindness about him. I started to sense that I was not giving him 100% of my attention given the gravity of the current situation, checking the screen of my phone. But then he told us why they were there tonight. He said they were all enjoying Thanksgiving dinner together when his neighbor’s Dad stopped breathing and went down. Sal had a firefighter background and knew CPR, while his neighbor called 911, Sal performed CPR until the ambulance arrived saying “I wasn’t going to let this guy get away from me.” Sal had our full attention at this point. Stephani and I sat there listening to him retell the past 30 harrowing minutes.

The door of the ER flew open and the doctor called the name of the son who was sitting in the far side of emergency. The two of them went around the corner and the two women who were with him went into the ward. After about 2 minutes the door of the ward opened and the two women slowly walked out. They were crying. Sal walked up to them and they said “He didn’t make it.”

We don’t know why the man died. All we know is these two neighbors were enjoying a Thanksgiving meal together. Sal’s 6 year old daughter had presented his neighbor’s Father with “Get well soon” paintings just a few hours earlier and Sal wondered how he was going to be able to explain to his little girl that the man had not survived. Sal called a cab, but before he left he shook our hands and said how nice it was to talk with us about it. I think in that moment he just wanted somebody, anybody to talk to.  Minutes later I thought to myself wow, I just touched the hand that within the past hour had been pressing on his neighbor’s family member’s chest, trying to keep him alive.

After a battery of tests John was released and Stephani took him home. It’s been one of the most memorable Thanksgivings ever, getting to see how my neighbors are helping each other. This morning I wonder where Sal lives and hope I run into him again at a Starbucks. The next time I will get his number and try to make a new friend. Sorry I didn’t seize the opportunity to do that this time Sal wherever you are.

Love thy neighbor as they say.