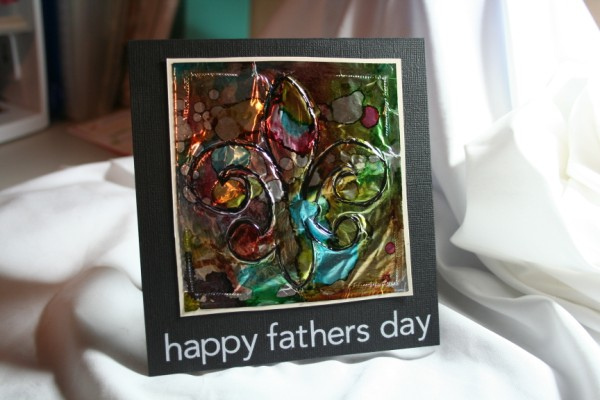 I never had children, but if I did, I would try to be a good Father.  Being a Father is a huge responsibility. You pass on your DNA, your wisdom, your hopes, your aspirations and yes your love.  But sometimes you pass on your troubles, your guilt, sometimes your anger to your children. You expect them to behave a certain way, you expect them to accomplish what you may have wanted to accomplish and when they fall short, some Fathers take out their frustrations on their kids. It’s a hard job. A  big responsibility.

What do I know of Fatherhood anyway? I never had children.  I almost did when I was a teenager, but that was interrupted. I think that was my opportunity, but the timing wasn’t right, I was an immigrant, I was dirt poor and needed to find my path.  I think back on those times and wonder what kind of Father I would have been sometimes.  I know I would have been a hard worker, that has been a constant in my life, work.  That was a constant in my own Father’s life. I know that it was a constant in my Grandfather’s life when he worked in the shipyards of Belfast, and his Father before him when he built furniture for the inside of Titanic.

Being a Father takes patience and dedication. When your kids have problems you need to be able to communicate with them. You need to be able to love them unconditionally, and for a great many Fathers out there, this comes naturally, for others it’s hard. I admire Fathers who stand by their children and support them no matter what. Fathers who work at having a good relationship with them have my respect and admiration.  Fathers who give up on their kids are lazy.  Fathers who place conditions on their relationships lose in the end.  The children stop calling, stop coming around because they grew tired of the moaning, tired of the criticism, they grew tired of being victimized. They move on.

If I had children I know what kind of Father I would try to be. I would be a kind, patient, generous Father. I would covet education. I would teach my kids to love their fellow man. I wouldn’t discriminate against others. I would try to teach them practical life lessons. How to manage money, how to negotiate, how to play guitar, you know, the important stuff. I would teach them to stick with a job, even though its tough.  I’d encourage them to look inward and explore their emotions.  I would actively listen to them and encourage without browbeating them.  Above all I would love them unconditionally. I think if I did that they might respect me as a Father.

That’s a tall order isn’t it?  Being a Father sure is a hard job. So, Happy Father’s Day to all the Fathers out there who are doing it right, every day.