Video cameras enable us to tell wonderful stories, and this is a simple story of a day off in Santa Monica.

Walking along the 3rd Street Promenade people watching is one of my favorite things to do on a day off. In my case it was during Christmas break. I took along the Canon DSLR to take some snapshots. Stephani bought me a variable ND filter which I needed to get the hang of in bright sunlight, except, it was mostly gloomy. So I got my DJI OSMO video camera out, and tested out the new Z-Axis attachment, notice how smooth the video clips are. It is practically impossible to take shaky video with this.

In all, I walked around for about 3 hours.  I love Santa Monica.

So it has been raining here off and on, chilly too, and with the rain comes some big gray puffy clouds, so I headed to a spot nearby to capture some of this in a time lapse video.

I am using a Cinetics AXIS360 Pro glide track, which triggers a photograph every couple of seconds. I let it run for about 15 minutes to generate about 16 or 17 seconds of very puffy clouds. After I was done I simply imported the images to Adobe Premiere as a sequence and mixed the footage with some other clips shot on the iPhone.   The rain shut me down early unfortunately, so I retreated to a nearby cafe.

Some footage shot at Huntington Beach Pier using a Cinetics AXIS360 Pro glide track. This was my first successful shoot at the pier, the previous day I tried to get the scenes recorded, but the settings on the Canon camera were not correct.  I like the Cinetics AXIS360 kit, it breaks down and can be carried in a rucksack.

The video contains some other shots which were taken in black and white to contrast the colorful scene at the pier, where thousands of visitors strolled to pier’s end where Ruby’s Diner is located. 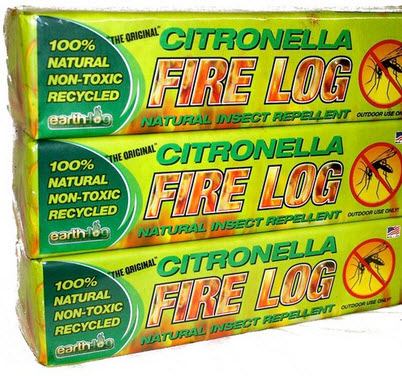 I was thrilled to see the guy from Earthlog on Shark Tank last night. This is the company who took over the space my wife’s company vacated in Huntington Beach. The company is run by Tom Sanetti, who was kind enough to make sure my wife got her mail after they had moved, thank you for that Tom.

Earthlog makes an eco-friendly, scented log that not only helps the environment, but smells great. There are no other products out there that can make a fire smell so good.

So this morning I took an interest in what they were doing on social media and found a great video on their Facebook page made by one of their customers.  She describes her daughter’s illness, and goes on to describe how she discovered Earthlog while she was at a conference in San Diego, and took some samples home. Her daughter would normally become ill if she was near a bonfire, but not on this occasion.

Absolutely thrilled to see their appearance on the Shark Tank. Thankfully they got a deal with shark Lori Greiner (@LoriGreiner) who will hopefully be doing all sorts of exciting things with Tom and his team.

Ricky Gervais is a funny man.   Watch this video and try to not laugh.. Impossible.

Until then, enjoy this nice photo.